The changing face of facade design

In the world of architecture, one thing is certain – facade design is changing. With a drive towards glass facades, curtain walling and rain-screen cladding technologies, “more window, less wall” is fast becoming a well-used phrase by designers. The days of new buildings being clad with traditional brick and render or stone facades are now becoming few and far between as a result of materials and architectural preferences evolving. Trends are changing, but that’s not to say design ambition cannot be satisfied.

The functional role of facades in fire protection

The facade of a building is one of the most important points to consider when designing a new project. From a design point of view, it plays an integral part in how the building looks overall. Crucially though, it does not only help in the aesthetics, but it also plays a functional role, keeping the weather at bay, ensuring a project is sustainable and efficient and helping to keep it safe and secure.

One of the most prominent trends of recent years and months is the need for facades to be fire-resistant, as well as using less energy-consuming materials. It is a combination of visual appeal and functional responsibility. The sad events at Grenfell Tower in London on 14th June 2017 brought home to many the very real consequences of using the wrong type of materials and technology when designing a building facade.

It led to a widespread review across the whole country of buildings that had cladding, with it being found that the plastic inside the tower’s cladding was as flammable as petrol. Fireproof cladding had been downgraded to save money. This had contributed to the loss of dozens of lives and a horrific tragedy. It was painfully evident that costs couldn’t be saved on something as crucial as the right facade, no matter what the aesthetic results involved. 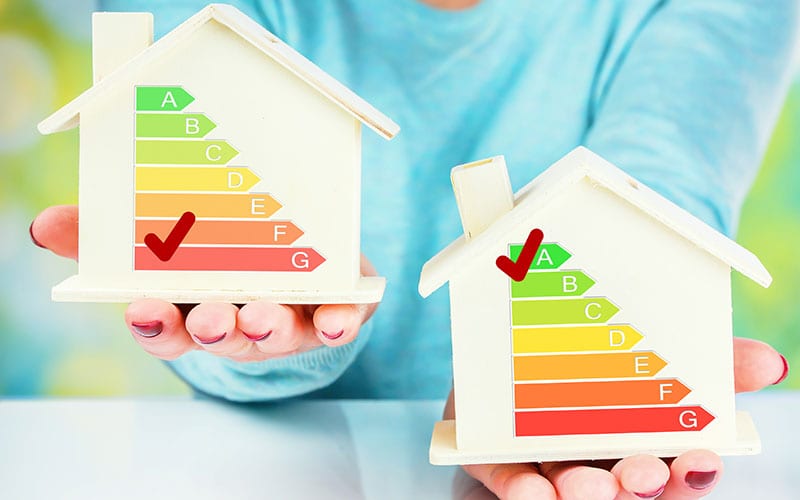 As well as the materials used in facade design needing to be fire-resistant, they can also play a beneficial role in the thermal performance and energy consumption of buildings when used effectively and appropriately. In order to do this, many are now bringing facade designers and engineers on board at the inception of the project, while also combining this with advice from MEP, fire and structural engineers. It is becoming increasingly important for a property to have a facade that helps to thermally regulate a building effectively.
A prosperous industry

Despite there being economic challenges to the building industry, including low oil prices, this hasn’t impacted on the facade industry. In 2015, the Gulf Cooperation Council (GCC) Facades Market reported that the market was valued at $7.565 million, and they projected it would grow over the following eight years at a CAGR of over 5.3%. This is largely being driven by a rise in construction activities. In the UK, much of this will be fuelled by the new house market, which is showing growth despite a slowing housing market overall.

A culture of concrete

Then there’s concrete, which has for many years dominated the construction industry. It is one of the world’s oldest materials for buildings and gained momentum as a material for facades during the time of Modernism. It was typically used on institutional or governmental buildings; however, during the 1980s it fell out of favour because of its cold and inhuman aesthetic.

There is also the risk when using it of ‘concrete cancer’, which is when the steel reinforcements that are being used inside the concrete become exposed to moisture and then start to rust. This can cause the concrete to become displaced around the steel, which then leads to cracking and eventually the breaking away of the concrete. It can cause both cosmetic and structural problems that can damage a building to the point of disrepair.

The growth of glass

Glass facades have become hugely popular in recent years, with many commercial buildings and skyscrapers opting for floor-to-ceiling glass as the cleanest, most modern aesthetic. While this trend remains, it is constantly competing against the trend for sustainable design. 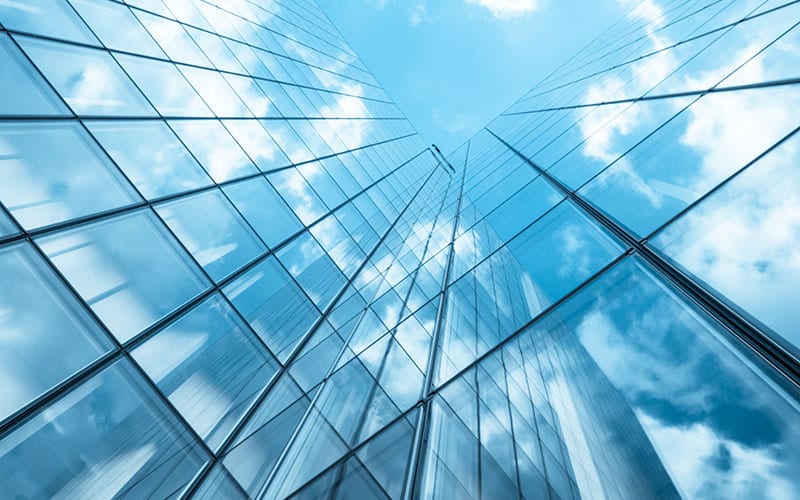 By adding glazing to a building, it can increase the amount of space that can become used for solar heat gain and glare. Spending money on high-performance glazing and systems for shading can become expensive, and doesn’t always help from an energy or comfort perspective. New alternatives are often being sought in a bid to keep up with the pressures coming from climate change and increased energy prices.

A change for composite timber

Many are now veering towards the warmth and natural energy of low-maintenance composite timber against the cold and clinical appeal of sheer glass. It is more lightweight, splinter resistant, self-extinguishing in fires, resistant to termites and rot, and cost effective than traditional timber. It is also made from a combination of recycled timber and plastic, which makes it particularly environmentally friendly. It can help to lead to a reduction in greenhouse gasses, thanks to research showing the benefit of using recycled wooden materials over other kinds. It can also be easily standardised on buildings and is easy to look after.

Rising use of rain-screen systems 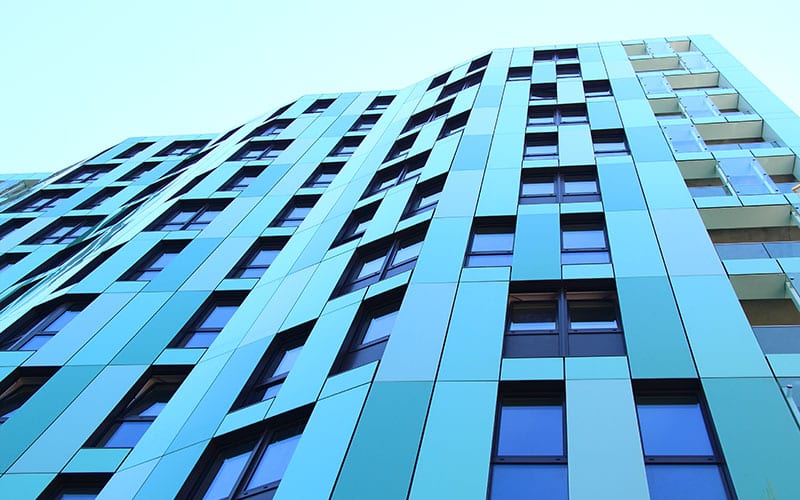 There is also a trend towards rain-screen systems, which can create a “combination” effect for facades. These are provided by alsecco under the “Lithodecor” brand. The rain-screen system is a particularly practical type of double-wall construction facade, largely because it is non-penetrative to the elements, easy to install, lightweight to add to buildings, and is vented, drained and equalised to pressure.

The aim of rain-screen systems is to work with the natural elements as an outer skin to ventilated cladding. A thermal insulation layer can be added behind it. It works to protect the structure of any building from being damaged by wind, rain or snow. It can be used to make the building look stylish and sleek, while also being durable and low maintenance.