What is next for energy efficiency in the UK?

Well-meaning government schemes like the “Green Deal” have attempted to change this, but have led nowhere. Millions of homes are difficult to cold-proof in a cheap and effective way, and hundreds of thousands of Brits now live in fuel poverty.

It’s clear that the government needs to take substantive action. In this article, we will take a look at what the problems are and how they can begin to be solved.

The problems we face 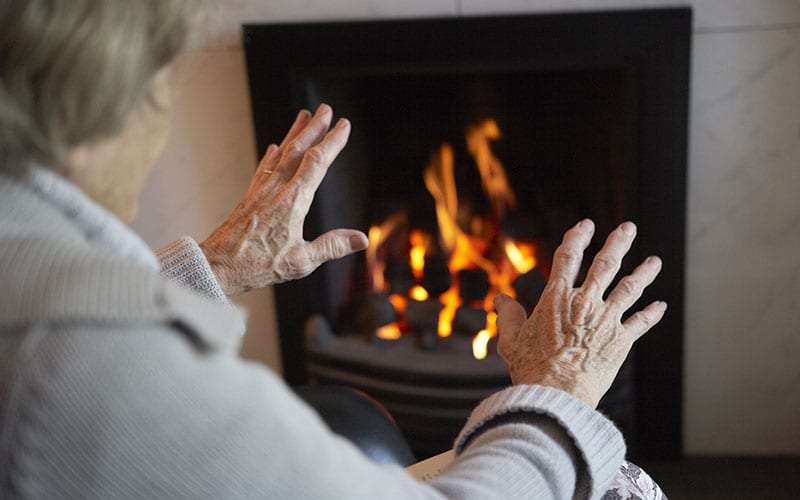 Back in the 1970’s, Britain was known as “the sick man of Europe” because of its poor economic performance. The UK’s financial fortunes might have changed, but when it comes to heating our homes it’s a different story. Nowadays, Britain is the “cold man of Europe” – with the price of fuel skyrocketing, it’s believed that more than two million families in the UK are fuel poor.

In the city of Birmingham alone, 60,000 homes can’t afford to turn on the heating. Rural areas are also badly hit. Over 20% of households on the Isles of Scilly have been labelled by government statistics as being in “fuel poverty” – a status hit when a household’s income slips below the poverty line after cash has been spent on heating. 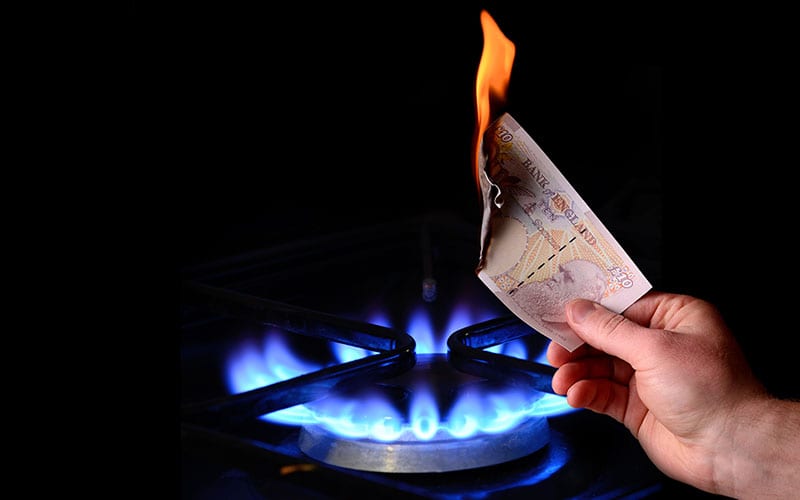 There’s a particular problem among private landlords. 20% of those who live in a home owned by a landlord are in fuel poverty, suggesting more needs to be done to encourage those who rent out their properties to do more.

Proposals have been made across the last few decades to reverse this situation, and to ensure that nobody – especially the elderly and families living in poverty – have to make the stark binary choice between eating or heating. The most famous example of this was the Green Deal, a government-sponsored company designed to encourage more homeowners and occupiers to install energy-saving devices in their homes.

Legacy of the Green Deal

When the Green Deal and the associated Energy Companies’ Obligation was launched by the UK government back in 2012, it was greeted with much fanfare by homeowners, journalists and business leaders alike. As the coalition government’s major energy-saving programme, the idea was that the price of installing energy-saving measures could be covered by the future cost savings the building they were installed in would enjoy.

It seemed like a win-win situation both for the owners and occupiers of the buildings in question, but also for the companies behind the installations. Yet the Green Deal failed to live up to its promise. To take advantage of the scheme, you had to have a good credit score – something often not available to those less well-off people who were living in “fuel poverty” and struggling to pay their fuel bills. As a result, those who needed it most were cut off from access.

There were other issues, too. The loan for the equipment was associated with the property, not the individual – so many people avoided the Green Deal altogether, worrying they would fail to sell their home down the line if it had yet another outgoing attached to it. Interest rates, too, were astronomical. With rates of 6.96% at first, many potential consumers were turned away. In the end, fewer than 1% of homeowners took out the loans.

Now that the Green Deal has been scrapped, it’s believed that there are over seven million solid wall properties in the UK which are classified as “hard to treat”. And with fuel poverty on the rise across Britain, many energy users and homeowners believe the problems are only going to get worse. What can Theresa May’s government do to solve this crisis?

How can this be solved? 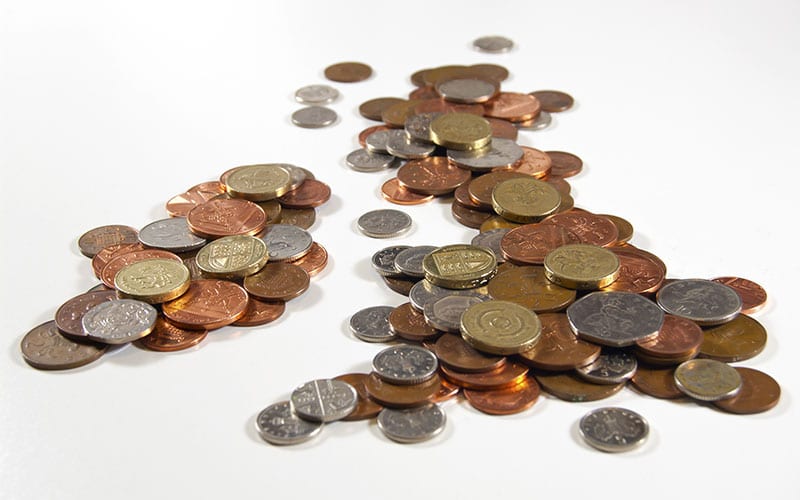 In order to end the scourge of fuel poverty, the government first needs to provide support to local authorities and social landlords – especially when it comes to identifying those who need targeted assistance.

Because those living in fuel poverty can often be identified just by the type of housing stock they live in, it’s simple to compile lists of those who need help. As a temporary first step, the government could consider expanding systems which help people access benefits to help with fuel payments.

But the solutions need to go deeper than that. Tackling the root cause of the problem is the only way to eradicate it, and the second step the government must take is to make as many homes as possible more energy-efficient in the shortest space of time.

There is progress being made. In 2014, the coalition government proposed giving tenants the legal right to ask their landlords to make their homes more energy efficient, while the “insulation on prescription” scheme has meant some people with cold-related health conditions receive £5,000 for repairs and renovations.

Other possible methods which should be explored include giving landlords and possibly even homeowners direct financial incentives to ensure their homes are made more energy efficient, rather than relying on high-interest loans like Green Deal. Instead, a grant or a tax reduction may be a better way to motivate.

Regulation, too, can help. The government could speed up proposed rules that would force landlords to install double-glazing, fit appropriate draught excluders on doors and windows and use light-reflective paint to raise the amount of natural light in rooms.

When it comes to implementing these policies, time is of the essence. Every day people have to choose between heating and eating in energy inefficient homes is a day too many, and action must be taken soon.

Ultimately, the pressing problem of energy inefficiency is not going to go away without a concerted effort by the government, the construction industry and other stakeholders like local authorities.

Too many Brits are facing the choice between heating and eating. It’s also clear that schemes which were supposed to end this problem haven’t worked. Relying on loans and credit to motivate people was always a risky move, and one which the Green Deal proves did not pay off. 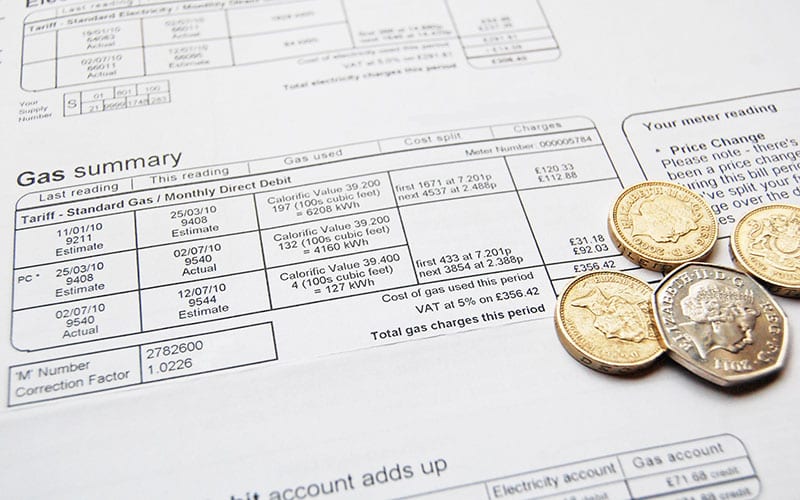 Now the government needs to move to more direct financial incentives for those who have the power to make Britain’s housing stock more energy efficient. While it may seem like an upfront cost to begin with, the long-term savings to the NHS and the welfare system which will come from a warmer, healthier and happier population is sure to outweigh any initial spend.

As responsible citizens, it’s time we invested in our infrastructure, our homes and our people.