There’s More to Bricks than Mortar

Today, life seems to be on fast forward and we can be forgiven for not truly appreciating the changes within the Building Industry and how things have really progressed and altered to accommodate our ever-expanding needs.

Throughout centuries, Construction industry has been a huge contender in evolving. From mud huts to high-rises, societies needs have forced dramatic changes; yet one the oldest, most important material is still a key ingredient in construction, is brick.

The first use of ‘Brick’ is believed to be used in back in 5000 BC. Albeit this is not the traditional brick we see today. The bricks were formed out of mud, which was also used to bind straw. This created the DNA of the building material which is used today.

Globally, bricks began to develop. Tweaks to the recipe and production process were made, as did the benefits of using bricks became more apparent.

A notable change in the demand for bricks in the UK, was when the Industrial Revolution hit. The principle for brick began to embark.

Bold and beautiful buildings were created, and brick becoming the staple material to these buildings and changed Architecture throughout the world. 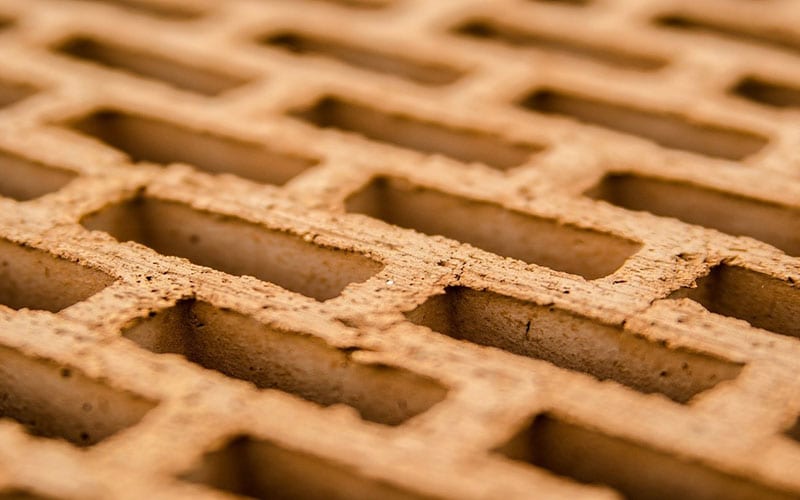 As the brick industry began to flourish, so did the choices and styles. Variations in colour, size and shape has changed to suit different sectors of market.

Here are the four most common bricks which are more commonly used in construction.

Clay bricks are usually produced by filling moulds with clay, which are either dried and baked, or are fired in a kiln.

Using extreme heat, between 1,800 and 2,400 Fahrenheit forces all the moisture to be removed from the clay bricks. Burnt clay bricks are a perfect solution for buildings that may be subjected to extreme heat, like factories and chemical plants. The projects which use clay bricks, often have paint or plaster applied as the bare brick. Although the buildings that use the brick, for the heat benefits; the overall aesthetical side is not so hot.

Concrete bricks are produced by using solid aggregate that consists of sand, gravel and cement. The mixture is then pressed and moulded to size. The bricks are then formed further by using low steam pressure. These concrete bricks are predominantly used for foundation walls and facades. Using concrete blocks is also thought to save money on projects due to the sizes that can produced.

Sand Lime bricks are produced by using sand and hydrated lime, and the mixture is then pressed into the moulds and then treated. They are treated by using high pressure steam autoclave. These bricks are often a preferred choice with architects as they offer acoustic benefits and the smooth finishes that the brick present, means there is no need for additional material to make the building more visually attractive.

Engineering bricks are stronger and thicker than standard clay bricks. These are also produced beneath high temperatures. These bricks offer an array of damp proof characteristics, chemical resistance properties making them an ideal solution for Civil Construction projects where low absorbency is needed. For example, retaining walls or ground walls. 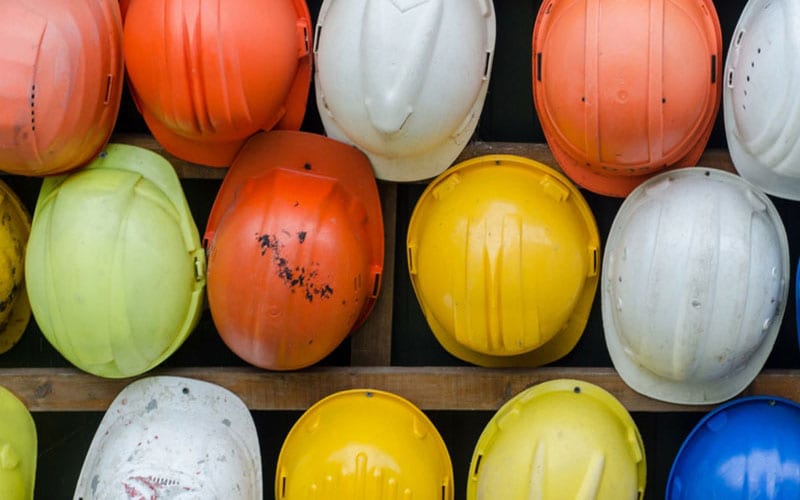 Changes to building with brick throughout the construction industry

There is no denying that building designs and structures have had to change. Population is ever-increasing, which has pushed the boundaries of design and practicality. Using less footfall, and more height to accommodate the critical housing crisis.

Throughout the years, and to the present day; there is a significant number of elements that are required to be taken into consideration when planning a building project.

Planning and building regulations dictate as to whether an off-plan drawing, can become a design possibility.

Budget, U-values, acoustics, safety, installation and aesthetics being a few of the aspects that need to be thoroughly thought out, which means that brick alone is not going to suffice.

Other materials are needed to be sustainable and cost effective. Brick laying is labour intensive, and with a shortage of bricks, practicality and cost are a major contender as to whether using bricks is a design dream, or a budget nightmare. 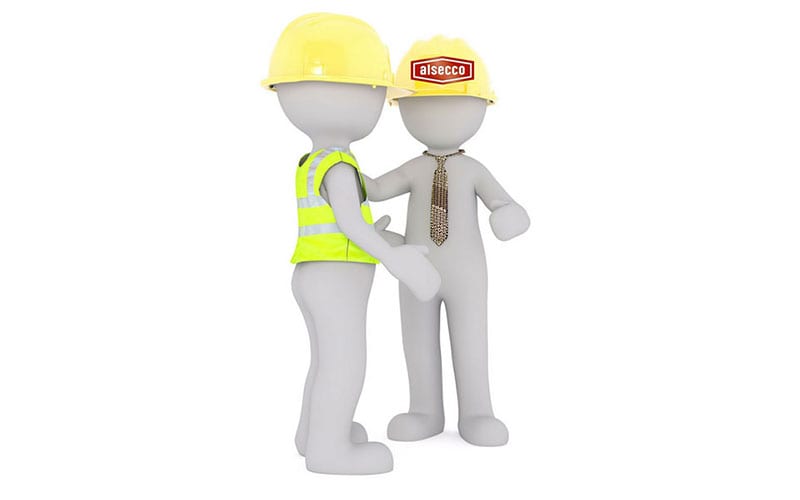 Where does this leave Architects and designers who love the bricks, but using bricks are not permitted?

Here at alsecco we appreciate the history of bricks, and we sympathise with designers when they are unable to use bricks, for their projects.

Understanding that the aesthetics of brick is still extremely desirable, we have created an ideal solution system that allows you to have the texture, colour and appearance of real brick.

Collection alsecco, has an accomplished, boundless portfolio that can eradicate the ‘No brick barrier’.