What is next for Solar PV? Has the sun set on BIPV?

Photovoltaic systems, also known as solar power or PV systems, have been gaining popularity for years. These specialised power systems are designed to integrate into building envelopes in place of more conventional forms of building materials, and provide or a viable alternative source of energy.

Solar energy is renewable, efficient, and eco-friendly. It’s a great addition to skylights, roofs, and facades as a means of ensuring a building is as efficient and green as possible. The solar power acts as the primary form of power for the building, replacing electricity entirely, or as an ancillary source of energy. With such massive potential regarding saving costs and energy, it’s hardly surprising that solar power has become so popular. 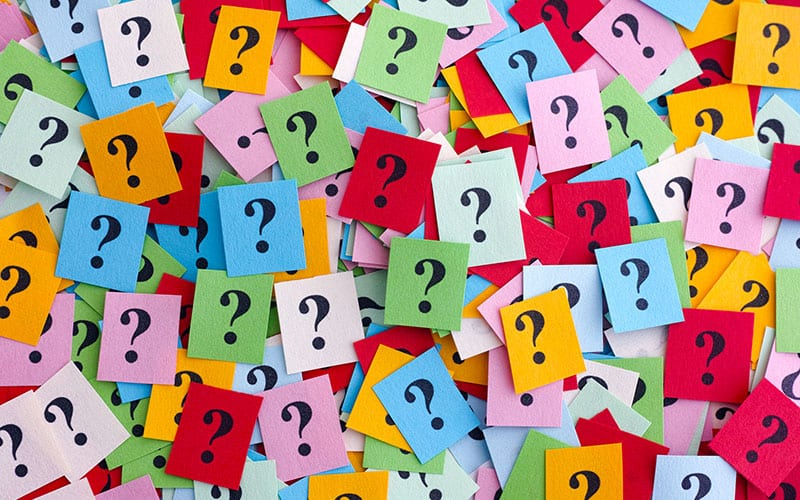 But, what, exactly, is next for solar PV, and has the sun set on building envelope mounted PV?

The solar market is far from showing any indication of a downturn in demand or popularity for solar PV. On the contrary, in the US alone, the industry is predicting growth in the region of $4.3 billion (a rate of 12.2%) by 2021. Standing seam metal roofing and facades are predicted to dominate the lion’s share of the market, with massive increases in both sectors expected in the next few years.

This exceptional rate of growth is hardly surprising. Since its first introduction in the 1970s, in the form of aluminum-framed PV modules that were mounted or connected to remote buildings that were unable to access the electrical power grid, solar PV has been expanding exponentially.

The 1980s saw the development of photovoltaic module add-ons for the rooftops of buildings with access to centralised power. This was swiftly followed in the 1990s by the development of Building Intergrated Photovoltaic (BIPV) products designed specifically for construction purposes and integration within a building envelope. Once this option was commercially available, it rose in popularity. By the turn of the 21st century, public opinion was swaying firmly in favour of renewable energy sources, a concern that has only grown since.

Solar PV is now a common sight on modern buildings with new builds designed to incorporate the energy efficient solutions, and older building being refurbished to include PV in the existing building envelope. From corporations and big business, outfitting skyscraper facades with solar panelling, to families adding solar panels to their roofs, solar PV has taken the world by storm.

All that progress in less than forty years.

The backbone of zero energy buildings

The current consensus is clear and resounding: solar PV systems are set to become the solid backbone supporting the growing demand for zero energy buildings.

With the increasing threat of (and concerns over) global warming, energy efficiency, and dwindling natural resources, solar PV’s star is still on the rise, and far from dwindling.

Despite the immense promise of solar PV regarding technological advancement and energy efficiency, there are still certain social barriers that need to be overcome. The future for solar PV is likely to be wrapped up in surmounting these obstacles, at least in the near future.

The building industry as a whole is notoriously conservative and can be resistant to change. In addition, effectively integrating solar PV systems in high-density urban areas can be problematic. High rise buildings, such as flats and apartments, tend to be packed tightly together and offer little in the way of surface space on the roof, and limited sun exposure to the facades as a result of close proximity to each other, and surrounding buildings.

In the long term, effective use and integration of solar PV on a wider scale will hinge on the development of public policies designed to ensure the adoption of solar power on a vast scale. This, as much as technological developments, are a necessity moving forward.

The benefits of building integrated photovoltaic

Solar PV integrated into the building’s envelope has a great deal more potential, and far wider application prospects, than rooftop solar power can offer alone. With the government setting some ambitious targets for renewable energy sources (175GW by 2022, comprised of 100GW in solar power, as well as 60GW in wind power, 10GW in biomass, and 5GW in small hydro).

The limitations of rooftop installations can be compensated for by combining them with BIPV solar power technologies. The great benefit of incorporating the solar panelling into the building envelope is that they can be placed in several different areas of the building – the most common being the place of windows or roofing tiles.

As a result, BIPV has the potential to integrate solar power seamlessly in the envelope of any building. Despite the resistance to change in the building industry, the potential of BIPV is very appealing for builders, architects, investors, home owners and more.

So, has the sun set on building envelope mounted PV?

With the growing need for renewable energy sources and cost-cutting measures, it seems very likely that government buildings will soon be constructed with BIPV as standard. Given their ambitious targets where renewable energy, and solar power, in particular, are concerned, this would make it possible for them to comfortably achieve their established goals.

While challenges exist in the execution of BIPV, due to the fact modules don’t contain as much semiconducting material as traditional PV style modules, these are surmountable issues. The problems we face regarding dwindling natural resources and sufficient space for alternative energy generation are far more complicated to overcome. BIPV provides a relatively simple and very effective solution to the latter problem.

In addition to this, BIPV has an interesting multiplying effect when contoured against flat roofs, facades, pitched roofs, and glazing. As all of these are common elements in all buildings and there is an increasing issue surrounding the amount of roof space and land available for PV systems that are roof or ground mounted, it seems highly likely that BIPV will soon emerge as the undisputed master of the energy industry.