The landscape of the future: How Generation Z will shape building design

As anyone who keeps up with popular culture and media should know, millennials are the generation of the moment. While the term ‘millennial’ is often used in a negative way to describe the perceived fecklessness of youth, or indeed the harsh economic environment they currently find themselves in, a younger generation of digital natives is going under the radar – Generation Z.

Generation Z can broadly be described as anyone born between 1995 and 2012. As this generation grows up and its older members start entering their twenties, it is becoming clear that they hold vastly different values than their older counterparts, particularly Generation X and the famous Baby Boomers. It has been widely documented that they are a cohort that is more open to the idea of a sharing economy, are incredibly technologically savvy, value diversity, and hold more socially liberal values than any other generation. What’s more, they’re far more attuned to issues surrounding climate change and environmentalism than their parents. After all, they are the ones who will be dealing with the consequences and offering up solutions.

This very specific nature of Generation Z is set to instigate interesting changes in many areas of the economy, with a shift to a greater focus on the power of sharing and finding ways to overcome issues that inhere with our current mode of capitalism. In the world of building product design this kind of change will be particularly stark, as buildings and the infrastructure of cities will be vital in overcoming problems such as climate change. The following trends are just some of the ways in which Generation Z will use innovation to adapt buildings and workplaces to suit their very specific needs.

Technology will be used to full effect

Technology is second nature to Generation Z; most of them have never known a time without it. In this way, they will expect buildings and workplaces to be up to date with the best technologies. This could mean a number of things, and making the most of the Internet of Things (IoT) network is perhaps the most obvious one. The capabilities of the IoT network are only just starting to be realised, and could potentially see workplaces, retail outlets or other spaces integrating emerging technologies such as robotics, wearables or virtual reality into their building design.

Furthermore, advanced technologies are also likely to make their way into the home. More than just a helpful Alexa to help them along, domestic spaces are likely to see the inclusion of robots or IoT operated products such as doors, fridges, or windows. It is difficult to predict precisely how Generation Z will utilise their technological prowess within the sphere of building design and architecture, but the limits of their creativity are yet to be seen. 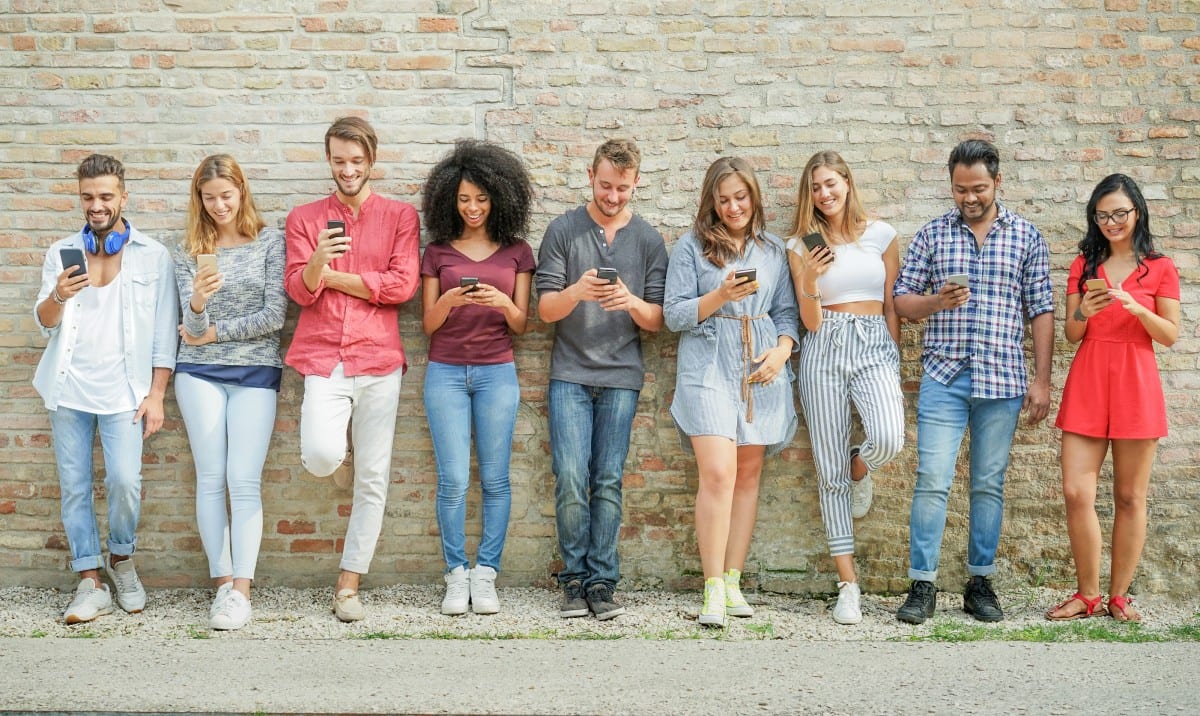 Proximity and convenience will be much more important

Much to the chagrin of car manufacturers and developers, many members of Generation Z are passing up the opportunity of car ownership in favour of public transportation or activities such as running and biking. The reasons for this are manifold, but include factors such as the expense of car ownership, the increasing attraction of the sharing economy, and heightened awareness of diseases related to a lack of physical activity. What this means for building design and location is that proximity to public transport hubs and city centres will become increasingly important. New builds are likely to cluster around built up areas and are less likely to need to incorporate parking spaces for employees, residents or visitors.

Generation Z, unlike the generations before them, are particularly averse to the traditional mode of working at the same desk every day, occasionally entering a meeting room to discuss work with colleagues. Indeed, they appreciate the value of different modes of learning and work: sometimes a ‘heads down’ attitude is conducive to productive and quality work, while at others a space where ideas can be thrown around communally in a relaxed setting can allow innovative new ideas to emerge. In this way, Generation Z desire a workspace where they can work and express themselves in totally different ways as and when they want to. This could mean the inclusion of ‘break out’ areas for informal discussion and an opportunity for a short break. It could also mean a mixture of both open-plan and closed off areas to allow employees to work together or alone depending on their mood at the time. Flexibility is key, and this generation will use it as one of the central tenets when designing and building new structures.

Generation Z will focus on sustainability and authenticity

With an increasingly astute sense of social justice issues and environmental issues, Generation Z will endeavour to make their building product design stay in line with these values. Indeed, while the issue of gentrification is one that plagues virtually every developed city in the world, Generation Z will make attempts at preserving the feel and authenticity of certain neighbourhoods and enclaves.

By extension, this generation of young people will also make sure to utilise their environmental nous to ensure their buildings have as little detrimental impact on the environment as possible. This could mean using recyclable materials, installing items such as solar panels and using space as economically as possible.

Generation Z are acutely aware of security issues, having grown up in a world where the issue of domestic and international security are at the top of the agenda of every major news outlet. What this means for building design is that the security of structures will be a top priority. This could mean that the physical security aspects of buildings are more robust, or that technology will be used to prevent infiltration from unwanted parties. 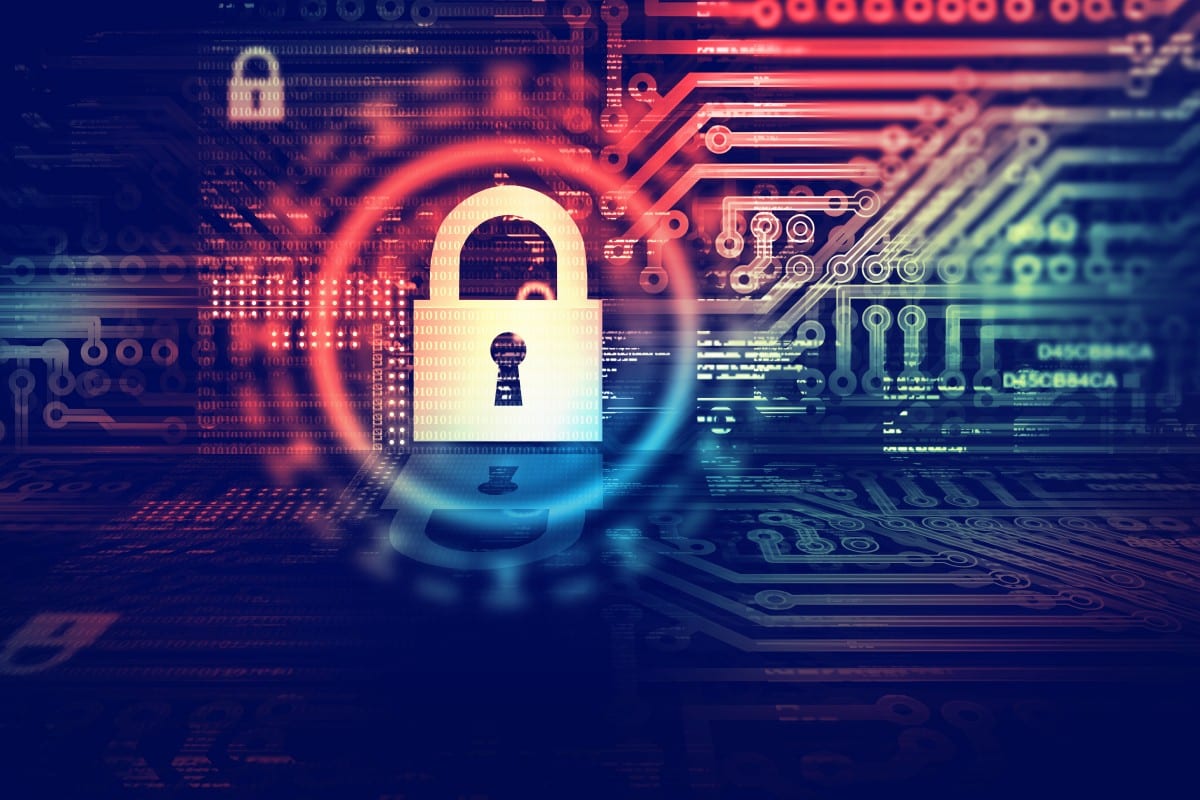 Buildings will become customisable and interactive

One of the best things about growing up in the 21st century has been the fact children have so much choice in their lives. Thanks to the internet, children are used to customisable products and experiences, and it has become almost a given that customisability should be integrated into many products on the market today.

In terms of architecture and building products, Generation Z’s penchant for customisability will prompt architects and designers to create structures that can be modified in line with the user’s wants and needs. In this way, buildings will become valuable for more than just the reason of their physicality, but for their potential to create experiences.

This trend may also extend to neighbourhoods and surrounding physical environments, potentially altering the infrastructure of many major cities beyond recognition.

Generation Z will move away from the transformation of industrial space

Millennials are well known for their desire to convert industrial spaces for alternative uses. In part, this can be put down to economic pressures and the increasingly dwindling space within major cities. Now, this trend is being taken as a short term strategy, which is likely to die down as Generation Z take the reins in the world of architecture and building design. In many ways this is due to the generation’s desire for stability in an ever more frenetic and unpredictable world. Industrial spaces have an air of impermanence and transience about them, and are becoming increasingly expensive. In this way, new ways of creating comfortable, stable environments will need to be developed.

As Generation Z continue to break down traditional societal values and workday norms, they will need their buildings and surroundings to allow them to pursue a flexible approach to time management. Indeed, having a good work life balance is more important to younger generations than older ones, as they have been taught the values of egalitarian home lives and the need to pursue activities they enjoy. In this way, amenities within workplaces are likely to evolve, reflecting the need for workers to attend to aspects of their home lives while in the office or out and about.

Buildings are likely to adapt to unconventional schedules, having an impact on security and access infrastructure and overall spatial design. Again, technology will play a big part in the workability of these new buildings, essentially allowing employees and individuals to juggle priorities and run their lives efficiently.

At alsecco we believe Generation Z are likely to make an interesting mark on the urban landscape and the structures in which they conduct their work. While there will inevitably be many hurdles this cohort are likely to face, particularly in regards to the increasingly pressing issue of climate change, their technological savvy and adaptable minds are sure to be up to the challenge. Get ready for an increasingly dynamic workplace, the implementation of technologies you never thought possible, and a far more adaptable and humanistic attitude towards buildings than ever before. The future is bright.