In the year 2004 Germany was the global leader in the production of 21 out of the total 31 different sectors of engineering. It’s not hard to understand the reason for this, from the supremacy and engineering perfection of the wartime Messerschmitt aircraft to the purring excellence of the BMW and Porsche marques, German made goods are in demand throughout the world.

Germany has led the world within the engineering and manufacturing sectors since the early days of the Industrial Revolution. Some of the reasons for this include the high quality of German education, which has great links with a range of the country’s top manufacturers, and the solid reputation achieved for high quality and dependability of a range of products. German engineers are renowned for their precision and focus upon function, design and enhanced power in a variety of product offerings, and the job of engineer is well regarded within the country and remunerated at a high level, giving many opportunities to progress on a structured career path.

Why Germany is so good at engineering

Germany features a culture of engineering excellence, with a huge number of small to mid-sized engineering businesses contributing to its vast export success. Going back in history, the Industrial Revolution formed the backbone to Germany’s engineering prowess. Its steel industry led throughout Europe, and significant research into chemical and industrial laboratories also made Germany the global leader in the chemicals industry. The Dresden Academy of Engineers taught physics, fortress construction, the study of machinery and mechanics to high levels and was founded back in 1743, leading to great advances and success in the manufacturing environment. Within the toy making genre Steiff bears are prized teddies for collectors, but the modern Playmobil and HABA brands are increasingly demanded by discerning parents.

Moving into the contemporary environment, German-manufactured goods play a major role globally. Manufacturing brands such as Daimler-Chrysler, BMW, Volkswagen, Siemens, Meissen and Beyer produce goods which are renowned around the world. Within the architectural and building sector, German structures exhibit a wide range of influences, from Romanesque to Gothic, and the Bauhaus became one of the most influential and respected architectural schools of the 20th century. Some of the notable Bauhaus buildings include the Einstein Tower in Potsdam and a variety of modern housing estates, featuring functional and cost-effective designs.

Another reason for the success of German engineering is that the country relies upon deep technical expertise and companies are not afraid to experiment with innovations. Some of Germany’s inventions over the years include the development of the aspirin painkiller, the invention of the MP3 format for music and the electron microscope.

Even some of the smallest German engineering companies are global export specialists within their field of expertise and set the standards for other manufacturers to emulate. The research and development arena is a serious consideration for German companies, with huge investments in new developments and technologies. It’s not hard to understand why the emergence of excellent solar panel technology has been very reliant upon German manufacturing. The country is home to a number of famous research institutes, including the Fraunhofer Society and the Max Planck Institute and they feed into the developments of many major brands.

Some of the most innovative and respected German industrial engineering sectors include mechanical engineering, the automotive sector, biomedicals, chemical industry, the electrical equipment sector and renewable energy.

It’s well recognised that German innovation tops US innovation and growth. The Fraunhofer Society has set up seven similar institutes within the United States, due to the German dominance in molecular biotechnology, lasers, sustainable energy and software engineering. Although the United States has a reputation for inventiveness, the German methodology and systems for adapting innovations into business practice help increase productivity and reduce cost inefficiencies. Whether the injection of German engineering prowess will help reinvigorate the American manufacturing sector remains to be seen.

Some of the great feats of German engineering

A selection of just a few of the most iconic German brands includes:

Mercedes-Benz, Porsche and BMW dominate the top quality, luxury vehicle sales lists around the world, while consumers of any age group are always impressed by the precision engineering and design excellence that contribute to the quality of the Volkswagen range, which includes the popular Audi.

Siemens is a world leader within the healthcare and energy sectors, producing a wide range of high quality products which include hearing aids, pharmaceutical equipment and household appliances.

BASF are global leaders in the production of a range of chemicals used in the manufacture of fibres and finishing compounds.

Krupp is a well respected brand, hailing back to before the 20th century, with its steel and artillery manufacturing. The company now focus on household appliances, such as coffee makers, grinders, toasters and mixers.

Bosch is another respected manufacturer which is renowned globally and extremely popular in the UK for the durability and high quality of household appliances supplied.

Respected German brands that dominate in the UK and Europe

The top global 21 brands dominating Europe were listed in a recent poll by Business Insider and SAP, the software company which launched the SAPS HANA suite of business programmes came in at 14 on the list. Porsche and Audi came in at number 10 and 8 on the listing respectively, with sports brand Adidas making it to fifth place. BMW made it to fourth place, with Google coming second and Apple winning top spot.

German engineered products dominate in the UK too

Within the arena of kitchen design, German made products are hard to beat. Some of the German kitchen designers that are popular in the UK include Nolte, ALNO Kitchens and Poggenpohl, which is the oldest kitchen design brand in the world (founded in 1892) and one of the most renowned.

Within the auto sector, one in every seven German-made cars is sold in the UK, making Britain one of the leading markets for German manufactured vehicles. British consumers love the comfort and precision that goes into the manufacture of top German vehicle models. The Volkswagen Golf was first launched in 1974 and has been a success in the mass car market in the UK since that date.

It’s said that solar panels manufactured in Germany are the best in the world and this is hardly surprising given the automated manufacturing process. Some of the top German solar panels sold in the UK include AE Solar, Hanwha Q Cells and Conergy. 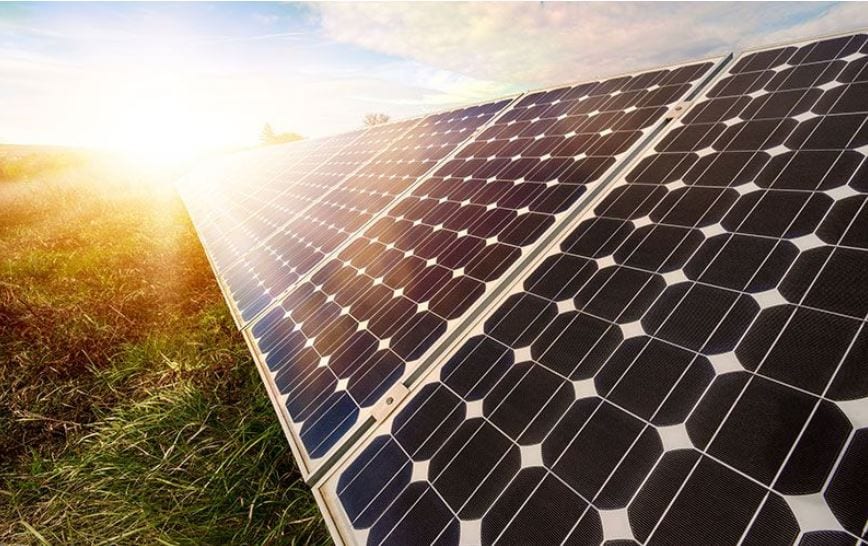 Elsewhere in the architectural and structural sector, the quality facades manufactured in Germany take a lot of beating. Architects swear by the specialist facades produced by a variety of manufacturers, including HUECK, Schuco and alsecco. alsecco is one innovative UK company producing top quality facades to the standards demanded by German engineers and manufacturers. High quality external wall cladding and insulation is supplied in a range of finishes and systems to suit the exacting demands of contemporary architectural design.

The success of German engineering has helped ensure Germany is the top economy within Europe, and also the fourth largest economy globally. A recent report on the best “Made in” country stamp logo on goods and products confirms Germany is the most trusted producer country. Goods stamped with the “Made in Germany” label are perceived to have a quality that cannot be matched by any other country.