Stone in the 21st century – Monolithic majesty with modern methods

Stone has been used to create some of the world’s most durable buildings and majestic structures throughout the centuries. From the awesome grandeur of the Egyptian Pyramids and buildings of ancient Greece and Rome to the elegant Palladian designs and solid municipal buildings of the Georgian and Victorian eras, stone structures have a timeless appeal that withstands the elements.

The British Geological Stone Survey of London provides lots of fascinating insight into the ways stone has been used in the city’s construction since the Roman era. London does not have a natural stone base, it features an underlying base of sand, clay and gravel. However, this has not prevented the use of stone as a major construction material for some of the capital’s greatest buildings.

Historically, stone was transported up the River Thames until the railway network was developed in the early 1800s. This meant the most common early stone featured in buildings was limestone, which was quarried in the Maidstone area. However, from the Roman era onwards rocks and stones were imported from Italy, Greece and Normandy.

The development of the rail network meant Victorian architects could choose from a wide array of different stones for construction, including red and grey granite and sandstones in green, white, yellow or grey. Importing marble and igneous rocks from Mediterranean areas also became more common. Buildings and monoliths of the period included the Houses of Parliament, Nelson’s Column, Cleopatra’s Needle and Westminster Cathedral.

Decline of stone as a principal building material

In more recent years, the use of stone as a principal construction material has diminished. Larger buildings and skyscrapers of the 20th century are more reliant on steel, concrete and glass. The skyline of London is now dominated by buildings like The Shard and the Leadenhall Building, nicknamed the Cheesegrater, which vastly eclipses the domed, Portland Stone structure of St Paul’s Cathedral.

Use of massive blocks of stone for building may have reduced, however, the stonemason’s skill has continued to be in demand. Whether for upgrading existing stone structures or total new builds, such as the Stock Exchange in London which won the Natural Stone Award, 2006. There are still around 350 stone quarries in the UK, and countless varieties of stone available globally. However, modern stone structures in the world’s major cities need to have the ability to withstand many more stresses and technical demands in the contemporary urban environment.

There are still around 350 stone quarries in the UK, and countless varieties of stone available globally. However, modern stone structures in the world’s major cities need to have the ability to withstand many more stresses and technical demands in the contemporary urban environment. 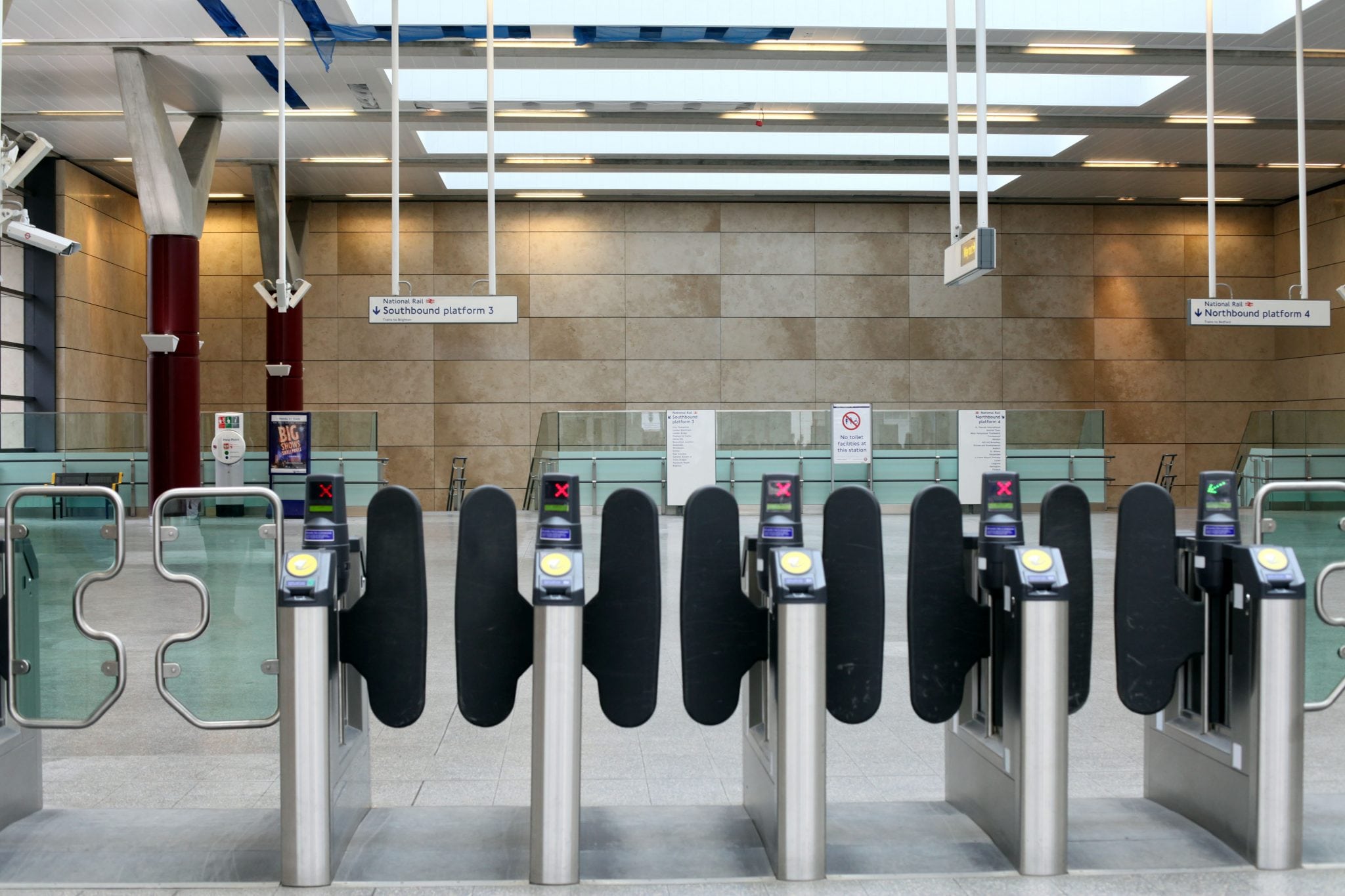 Modern use of natural stone in architecture

Nothing can really beat the appearance of a stone building facade, it weathers beautifully and continues to look fantastic as it ages. In the arena of modern architecture, the demand for a natural stone facade is still immense, however, contemporary methodology has changed. It’s now common for stone to feature as a facade for rainscreen cladding and our Airtec panels are excellent examples of this form of cladding in situ  http://alsecco-new.sociallygrow.co.uk/systems/rainscreen/stone/

Rainscreen cladding is finished with a veneer of natural stone, which can be from 8mm to 15mm in thickness. This veneer sits on top of a concrete base, in a layered, sandwich-type design. It is up to 60 times less heavy than traditional stone slabbing, and available finishes include granite, marble and limestone. Although, alsecco can produce different natural stone rainscreen cladding to suit any kind of architectural and design requirements. Technical details are provided on our website  http://alsecco-new.sociallygrow.co.uk/wp-content/uploads/2018/09/Airtec_Stone_FBundle.pdf

The beauty of rainscreen cladding cannot be denied, and the principle of ventilation by way of air ingress at its base and exit at the top means any rainwater penetrating open joints will just run down the inner face of the cladding and exit at its base. These ventilated systems make it easy to combine natural stone cladding with glass in any type of modern construction design, which helps ensure the highest levels of creativity. 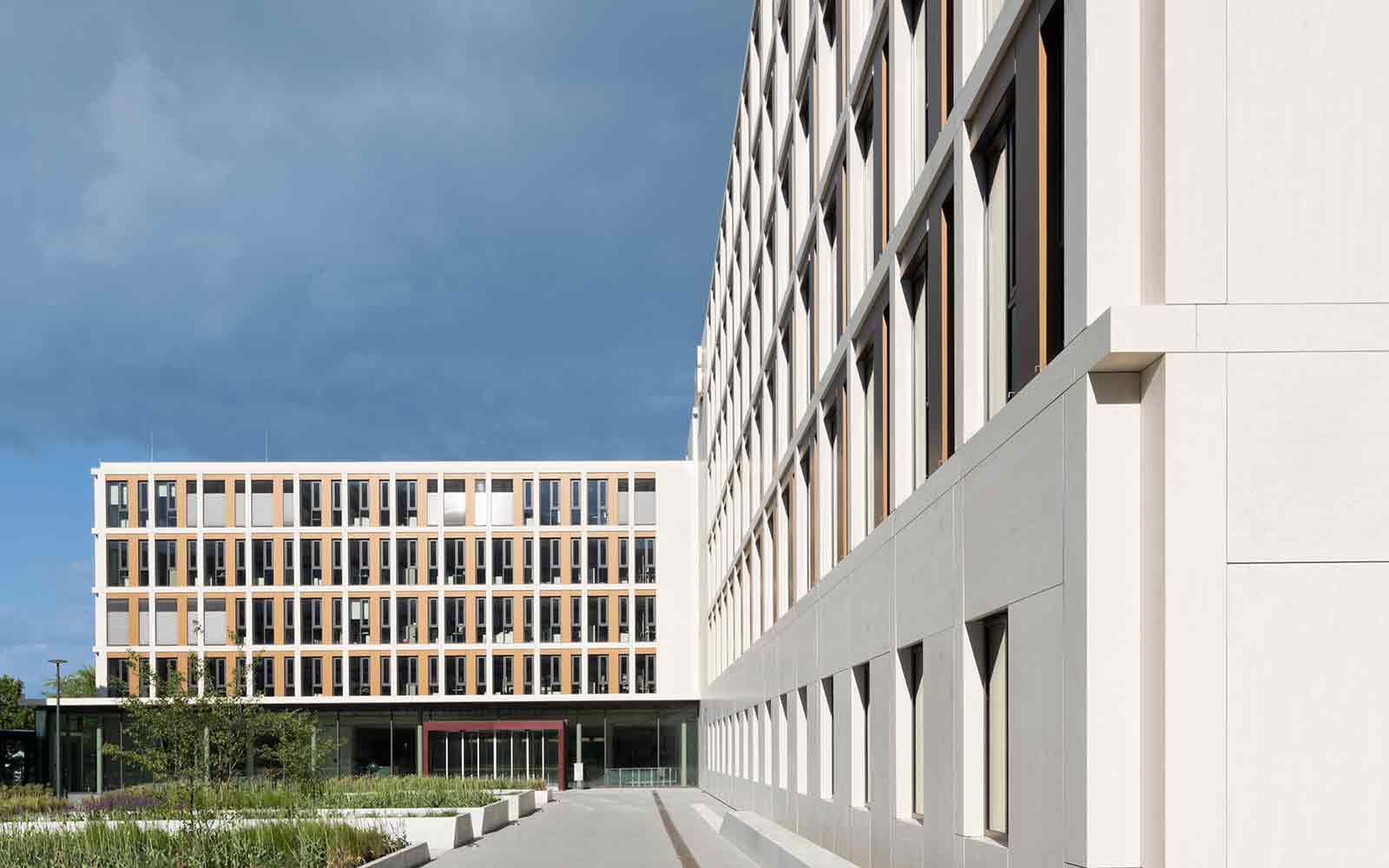 Decorative architectural features, such as fins, column casings and spandrels are easily combined within rainscreen cladding designs to provide visual enhancement for any facade. While mitred corners can ensure the visual aesthetics of natural stone are maintained to the full. Take a look at the alsecco cladding used in the design for Farringdon Station to find out more https://youtu.be/NfPoniZCcSs).

It seems clear that the natural beauty and appeal of stone will continue to ornament the buildings of the 21st century and beyond. Take the time to find out more about the Airtec Stone rainscreen cladding available from alsecco  http://alsecco-new.sociallygrow.co.uk/systems/rainscreen/stone/ and don’t hesitate to get in touch if you need any more information or technical data.